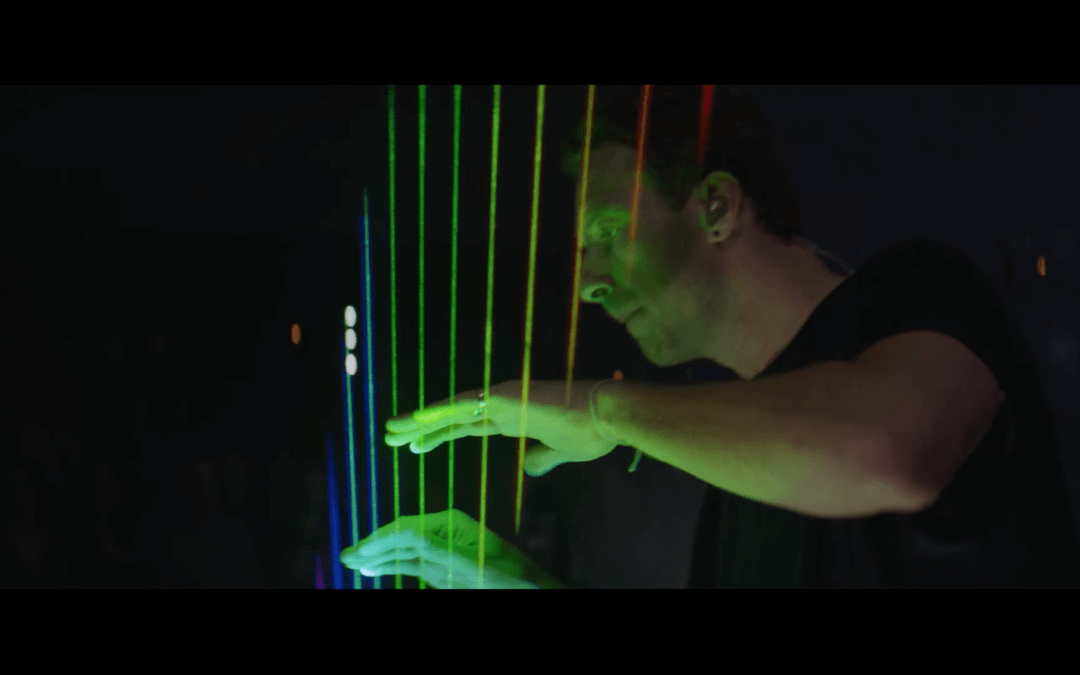 A beautiful film we produced for Coldplay entitled Ghost Stories. The film was created to air on TV to coincide with the much anticipated album release. Coldplay’s performance was filmed in a bespoke amphitheatre with 360 degree immersive screens, at Sony Pictures Studios in LA in front of an intimate audience. It also features beautiful, cinematic vignettes which ensure this is much more than a performance only film. Directed by Paul Dugdale, this is the second collaboration between director and artist.